Duncan Lloyd began his musical career as a chorister at Southw

ell Minster under the tutelage of Kenneth Beard. As a violinist, he played with the internationally renowned Nottingham Orchestra directed by Christopher Adey and read Music at Manchester University. He has a PGCE from Durham, a Diploma in Education Management from Sheffield Hallam and his NPQH.

Duncan has thirty years teaching experience, most recently as Director of Music at The Minster School Southwell. He co-wrote the School’s successful bid for Specialist Music and Humanities status and ran the very successful Chorister Outreach Programme. During his sixteen years as a Tenor Lay Clerk, he founded The Ensemble of Southwell and the Djanogly Community Orchestra and Jazz Band, typeset the New Southwell Psalter and, with Simon Bell, founded The Minster Girls’ Choir. He composes and arranges and has recently had works performed by musical groups in Nottinghamshire and North Yorkshire.

Duncan has extensive experience as a conductor of both choral and orchestral groups and has led extremely successful concert tours throughout Europe. He played viola in the Pollyanna Quartet and has played both viola and violin in many leading ensembles in Nottinghamshire.

Duncan and his family relocated to North Yorkshire in August 2014 and he is very much looking forward to taking up his new role with the Lancaster Singers in 2015. He continues to work as a freelance instrumental and vocal teacher and has been acting Music Director at Kendal Parish Church since December 2014. 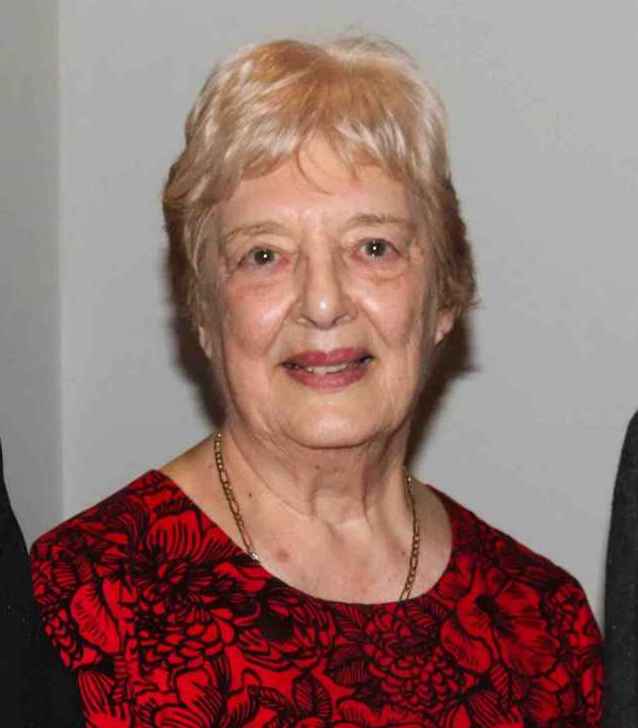 Mavis Fletcher has been Vice Chair of Lancaster Singers for more than 20 years and as part of that role has arranged training and development weekends with eminent conductors for the choir, Come and Sing days in connection with the Association of British Choral Directors (ABCD) and helped arrange the choir singing tour to Italy in 2011.

Mavis, a graduate of the Royal College of Music, Manchester, has taught in schools in Lancashire both Primary and Secondary and also in Adult Education at Alston Hall College and at the University of Central Lancashire.

She has been an active church musician for more than 50 years, leading choirs and playing organ or piano for services and concerts. As a lover of singing she has sung with several choirs and for many years led and sang with the Avenham Singers a much loved ensemble of 6 voices who gave concerts all over Lancashire and in Germany too.

Now a Trustee of ABCD, Mavis was Chair of the NW Region and a member of its National Advisory Council for about 15 years and is still actively involved locally in arranging singing days, training and conducting courses and for the last 8 years has been administrator for the abcd NW Children’s Honour Choir working with composer Bob Chilcott.

Nationally she is involved in helping to plan the annual Convention for ABCD which attracts choirs and music leaders from all over the world. In 2015 she is the Artistic Director when the Convention comes to Manchester and as such puts together the varied programme of seminars and plans the Gala Concert inviting presenters from many parts of the world.

Since September 2011 she has worked as director alongside Marco Fanti training the choir and conducting concerts when Marco was unable to travel. She has also commissioned new music by Bob Chilcott and Will Todd especially for Lancaster Singers. 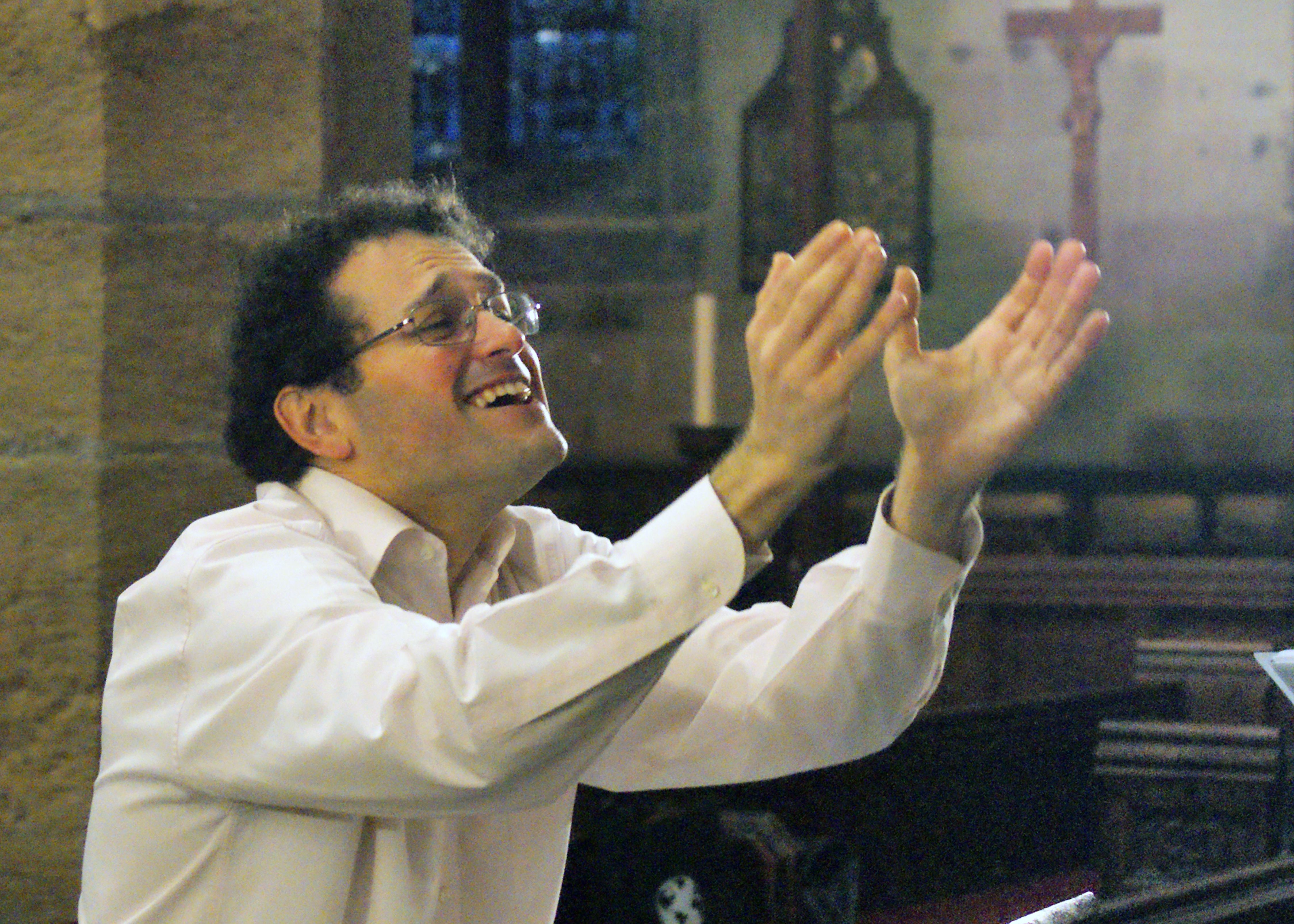 Marco Fanti is based in his native Bologna where among a range of posts he teaches in the music department at the University of Bologna and directs Coro Athena, a mixed-voice choir. He studied violin, singing and orchestral conducting at the Conservatorio G. B. Martini, Bologna and also holds qualifications in Classical literature and Italian linguistics.

Recently he was chosen to conduct a national competition for young artists and to work with the orchestra of Teatro Communale in Bologna. In the summer of 2014 he was invited to lead workshops in Japan.

In the UK he was Musical Director of the Lancaster Singers from 2009 to 2014 and of Preston Cecilian Choral Society from 2010 to 2014, travelling regularly from Bologna to Lancashire for rehearsals, workshops and performances.

Sign up for our newsletter to receive the latest news and event postings.