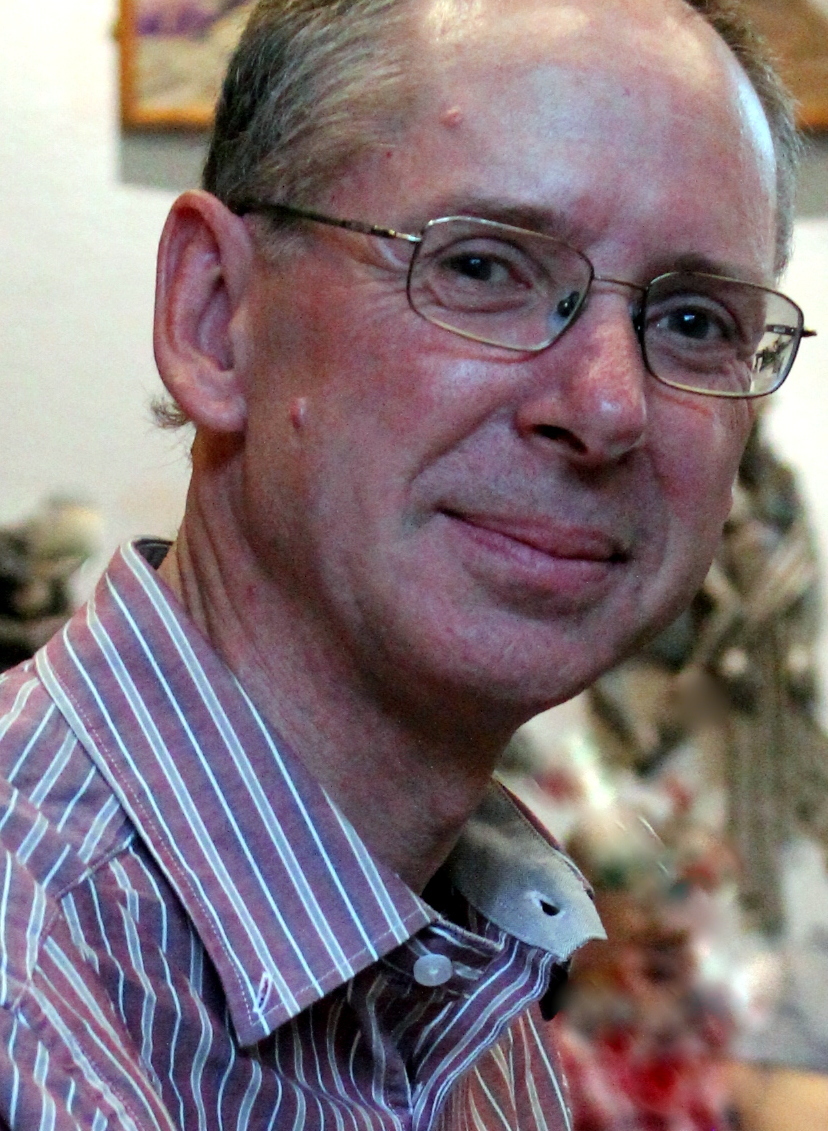 Ian Tate joined the Lancaster Singers as accompanist in 2012. His experience in piano accompaniment began at school choir concerts, which led to busy student days playing for soloists and ensembles, firstly as an undergraduate at the University College of North Wales, Bangor, and as a post-graduate accompanist at the RNCM.

His professional performing activities over 30 years, based in Manchester, have included duo and chamber ensembles with members of the Manchester orchestras, acclaimed contemporary music recordings with members of the RNCM and work in musical theatre. Local performances have include a woodwind and piano ensemble at the Sedbergh Festival and at Brantwood, Coniston in 2004 and a violin and piano recital at Brantwood in 2009. Since 1999 he has been pianist to the Maia Singers, Stockport, giving regular performances around Greater Manchester and Cheshire.

His experience as a teacher over the same period has included performance to diploma and degree levels and lecturing in music at N.W. institutions of Further & Higher Education, including the University of Central Lancashire.

Beyond music his activities include many years involvement with groups and local authorities in developing and encouraging cycling around Greater Manchester, and more recent work with a local Sustainable Living group. 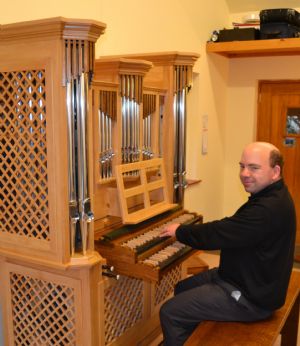 Ian is the organist of Lancaster Priory. He has a strong relationship with the Lancaster Singers as accompanist for particular choral works over the years both in the Priory and further afield.

Ian became Organist at the Priory in Sept 2001, having previously held posts as Organ Scholar at Birmingham and Blackburn Cathedrals and also Assistant Organist at the latter.  He directs the Priory Occasional Singers as well as accompanying the Priory Choir and occasionally taking the latter in the absence of the Director of Music.  He has composed anthems and a service setting for the choirs at the Priory.

Ian is a graduate of Birmingham Conservatoire (1998) and a Fellow of the Royal College of Organists (2002).  His organ tutors have included David Bruce-Payne and David Sanger.

Outside the Priory, Ian is an organ/piano teacher, organ recitalist and accompanist for choirs like the Lancaster Singers.  Past recital venues have included the Temple Church in London, Halifax Minster, Cartmel Priory, and the Anglican Cathedrals of Liverpool, Birmingham and Blackburn. 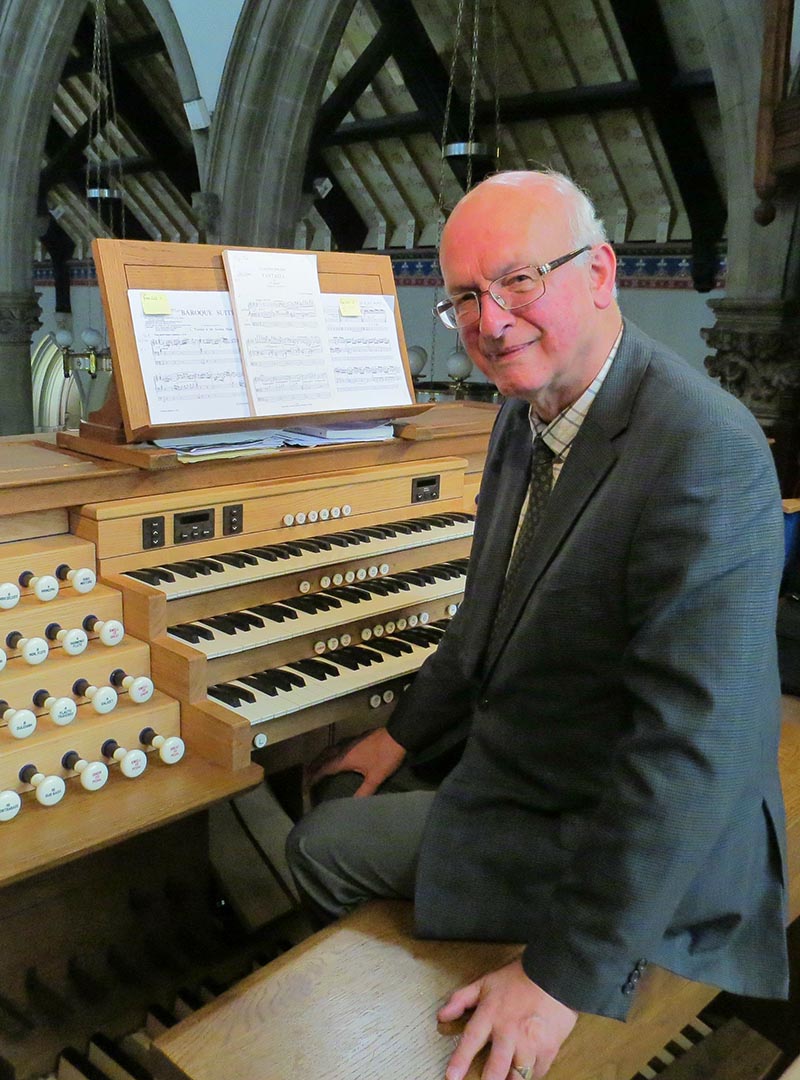 Ian Hare is the Director of Music at Crosthwaite Church, Keswick and of the Keswick Choral Society, as well as being Chorus Master of Cumbria Rural Choirs. He has been on the staff of Lancaster University since 1974, initially as a Lecturer in Music, now as Organist, and in 2006 was awarded an Honorary Fellowship. In addition he teaches music privately and is an examiner for the Associated Board of the Royal Schools of Music. As an organ recitalist and accompanist, he has performed widely in Britain and internationally, and has made a number of recordings and broadcasts. Some of his compositions have been published and performed in Britain and the USA.

When Ian attended Hymers College, Hull, he obtained several musical diplomas including Fellow of the Royal College of Organists, and he was also an assistant organist at St. Mary's Church, Beverley. As the organ scholar of King's College, Cambridge, under Sir David Willcocks, he accompanied the famous choir on many occasions and he also studied at the Royal College of Music and in Paris with André Marchal and Nadia Boulanger.

In 1975 Ian founded the Lancaster Singers, a chamber choir with whom he conducted many choral works, often with professional soloists and an orchestra. He was the Organist and Master of the Choristers at Cartmel Priory from 1981 to 1989, when he was appointed Assistant Organist of Carlisle Cathedral, before moving to Keswick in 1996.
www.ianhare.org.uk 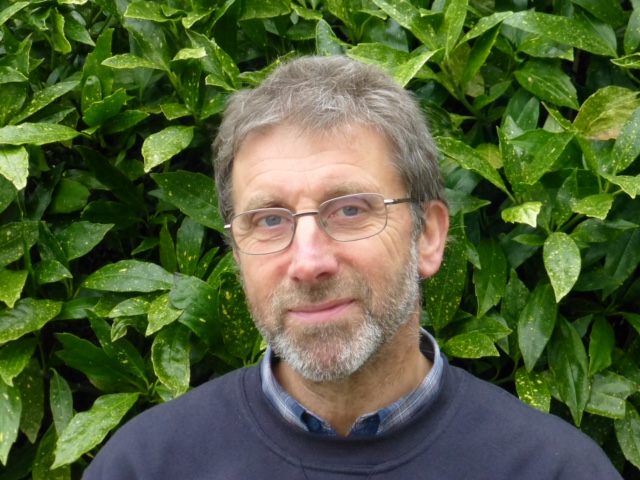 Sign up for our newsletter to receive the latest news and event postings.